When firms have exposure to rollover maturing bonds their rollover costs depend on the liquidity in the market. That is, a lower level of liquidity leads to higher yields and thus larger rollover costs. In this paper, I empirically investigate the asset pricing implications of the bond rollover channel. 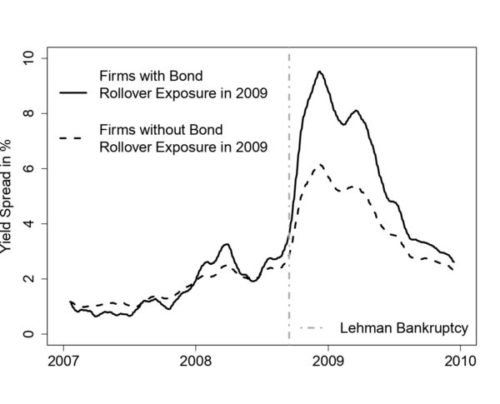